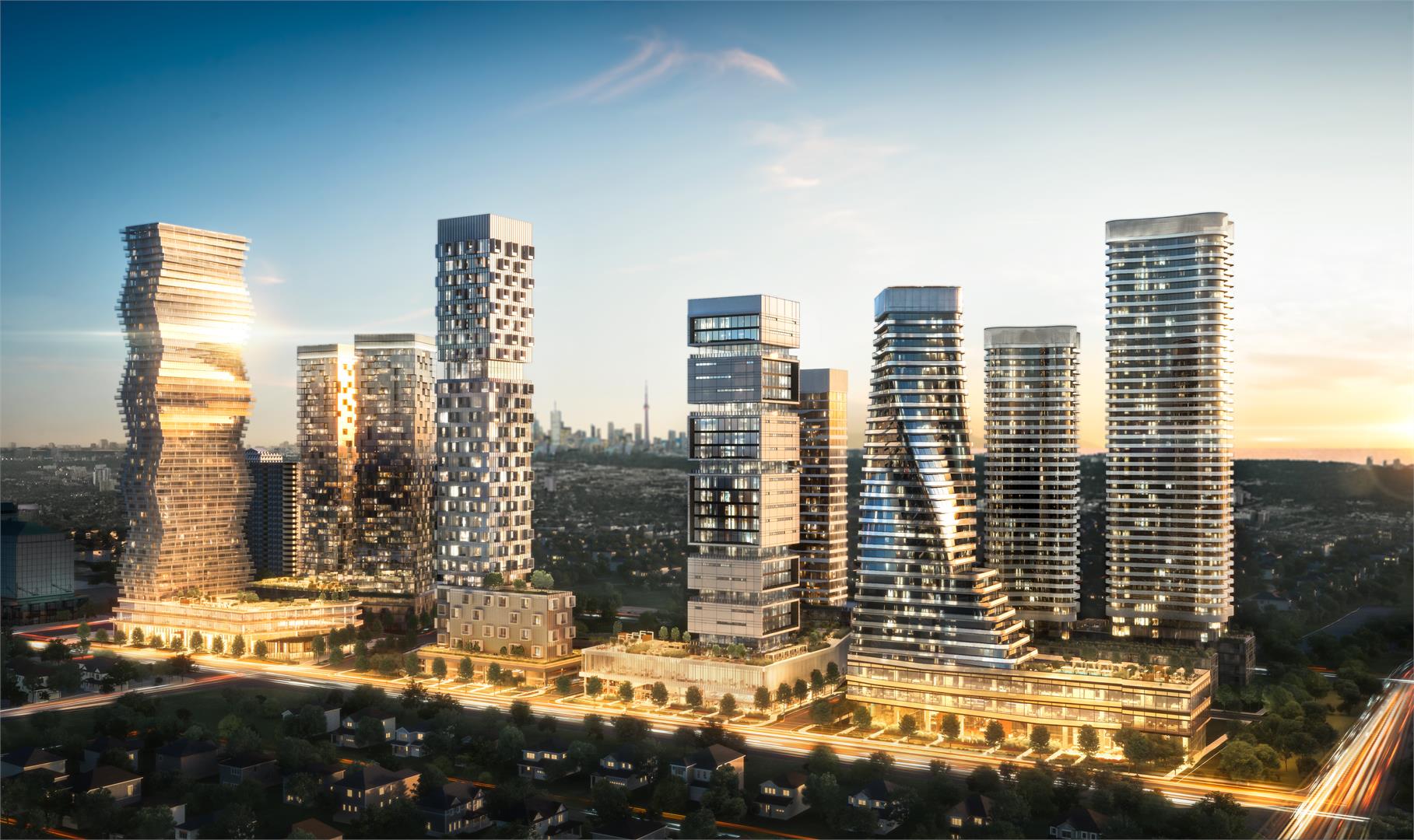 The early site map Rogers Real Estate provided to the City outlines plans for what it called GardenCity Mississauga, a 10-tower development on a downtown Mississauga site bounded by Burnhamthorpe Road to the north, Confederation Parkway to the east, Webb Drive to the south, and Pinnacle International’s Grand Park development on the west.

The plans allow for 6,000 units for rent or sale, ranging in price from $200,000 to $700,000 with the first phase of construction beginning in late 2017 or earlier 2018 and continue in stages over the next decade. The first tower is expected to make an iconic addition to the skyline with 51 undulating stories and 700 units which will go up for sale in the new year.

MINRATE Realty Inc., Brokerage does not represent nor is the exclusive brokerage for any  developer. We represent the buyer.